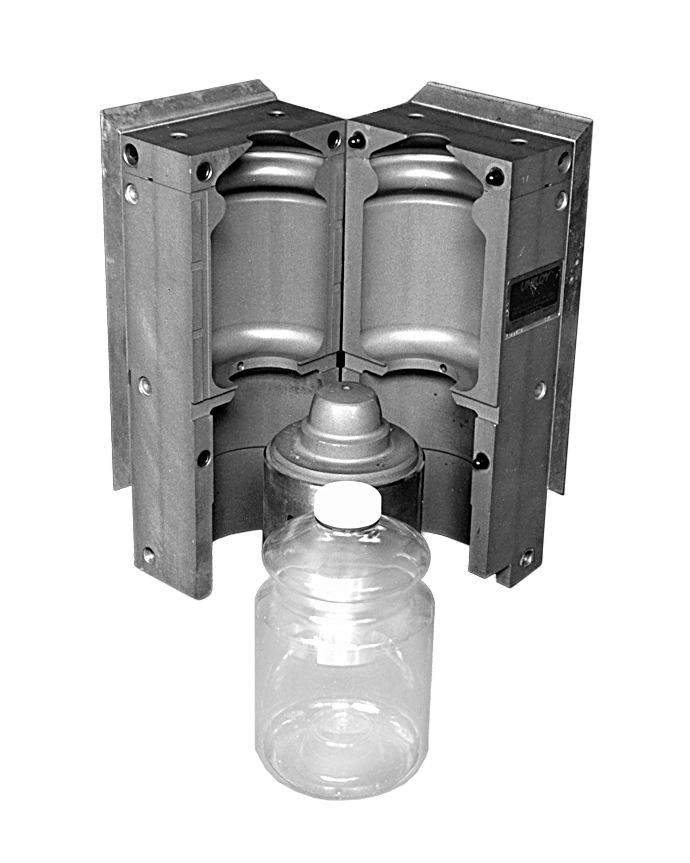 For reliable mold release under high load bearing pressures up to 100,000 psi, choose our Magnaplate HTR® coating. HTR increases the release efficiency of steel, copper, brass, aluminum and other metals used in the fabrication of molds and dies for a wide range of industries.

This unique surface enhancement coating creates a permanent, non-stick surface that exhibits a low coefficient of friction. When used with one of our various families of coatings, HTR is fully customizable and can be modified to meet your application’s thermal and electrical conductivity. In addition, the coating is great for applications like injection and blow molds, gears and bearings, seal bars and dies, bag formers and tablet punches.

Excellent wear resistance. Worn or damaged molds are often the cause of poor release. HTR’s superior resistance to wear makes it ideal for use in plastic and other molding industry applications where mold design or definition is subject to abrasive damage by the molding of the material.

Because HTR maintains a uniform, consistent level of thermal conductivity, it also solves release problems that stem from variations in mold surface temperatures. The use of HTR is also recommended for instances where sprays, release additives or other forms of paint-on or sprayed-on dry lubricant coatings don’t perform correctly.

Application examples. HTR is used in a wide range of applications spanning many industries. Below are some examples: